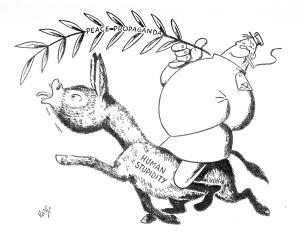 But when the battle field moved quickly toward the north, the Soviets could abstain no longer. They proposed negotiations and the battlefront froze. And so, the West went for another ride. 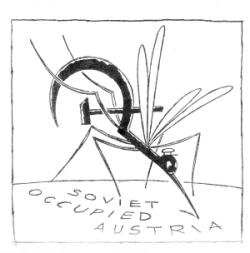 Austria was a friendly country during the war, just like Poland, Czechoslovakia, and Albania. So special efforts were made to develop its industry and natural resources in the Soviet-occupied zone to the east. 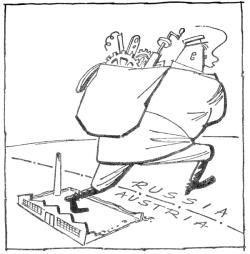 When the occupation of Austria ended after eight years of conerences, there was not much left in the eastern part of the country.

On to Page Twenty Three!!